Are there concerns about drinking ionized water for a long time? 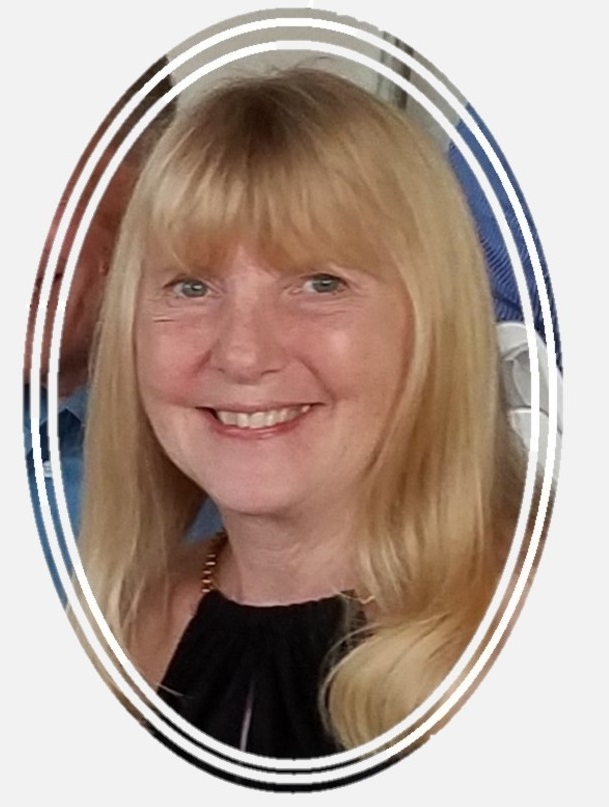 After drinking ionized alkaline water for over 25 years I can say the long-term effects are nothing but wonderful. Alkaline ionized water has helped me become healthy and stay that way for all these years! Prior to drinking alkaline ionized water I wasn't able to get my body pH-balanced at all and had problems with allergies, weight-gain, and inflammation in the throat, neck, and ears regularly. So, having the right tools now, I achieve balance every day. That's what I've done for over 25 years, and is why I've stayed healthy all of these years. No more allergies, inflammation, colds, flu, and no new illnesses either. Experience has taught me that it is very healthy and easy to balance your pH when you have a water ionizer.

Here are a Few Tips for Balancing Your Body PH

The only concerns with drinking ionized water in all this time that I've ever noticed are these:

I have learned to watch my body whenever I am introducing a dietary change. For instance when I just started drinking ionized water I was so enthusiastic about alkalizing everything that I think I tipped the balance in the alkaline direction too far. The symptoms were slow urinary flow, which stopped as soon as I realized it and shifted my diet for a better "balance".

Many hospitals in both Japan and Korea use water ionizers for not only its alkalizing and its antioxidizing properties, but also for its acidic water in healing skin sores. The undeniable benefits of alkaline ionized water have been experienced over a very long time in both Korea and Japan, and with ever-growing popularity and scientific validation, water ionizers are becoming more well-known and used in the US.

Innumerable tests have been done on mice, rats, chickens, etc., and in almost every instance there were good results noted and no negative results have ever been able to be replicated. Here is a brief video about that.

I have personally known people who beat their cancer and claim it was due to drinking alkaline ionized water. And the alkaline water health of my family and extended family are so remarkable as well! Ionized water has helped us with allergies, colds, acne, weight management, and even for myself, spider veins. Over the years I have had hundreds of customers who either have written to me or spoken with me on the phone and told me their stories of how water ionizers have help them and their families so much.

Water ionizers have a bonafide and rightful, life-long place in any family’s healthy home.

As a long-time educator [I was a teacher/principal for over 24 years], I am very interested in educating people [and giving people the straight scoop] about water ionizers. I will not allow myself to sell a product that could do harm or isn’t tested thoroughly enough for safety. In addition to me, personally (drinking ionized water for over 25 years), my family and extended family have too. So, after retiring from teaching I decided to pursue this passion. I can safely say that I am healthier today, at age 67, than when I started drinking it at age 42! The reason I am selling water ionizers today is because a water ionizer was and is the one, single, best, health product I have ever purchased.

Why Ionized Water is So Vital:

Are there negative reports about ionized water?

There have been no substantiated incidents of negative long-term effects of people drinking ionized water. There are going to be people who, no matter what it is that you are advocating, will advocate against it. In every case, when I’ve come across a report I have always given it my full attention.

One chemist was warning people that ionized water could upset the balance in your colon. He was speaking all theory, and obviously never tried it. It seemed like a silly warning, especially in light of all the colonoscopy work that Dr. Shinya has done to show the great things ionized water does for all of his thousands of patients’ colons [Dr. Shinya is the inventor of the colonoscopy]. But even though the claim seemed silly, I still checked it out on myself and my husband with comprehensive stool analyses [which showed a perfect supply of good bacteria, zero bad bacteria, zero parasites, and good results in every other way.] We get regular blood tests too, to ensure that alkaline ionized water is helping us continue to be healthy en every way.

Here's a very short video about all the things Dr. Shinya has found out since using ionized water with his patients and doing before/after colonoscopies. [Warning: The video is considered a bit graphic in that it is showing you the insides of people's colons.]

Another health-reporter was worrying people about long-term use. [He said short-term use for detoxing was good but not long term. He was, again, all theory-theory-theory, and obviously never touched ionized water himself. With all his theory, he didn’t specify his reasons very well. He hinted at the stomach/colon, and possibly “leaky-gut”, but was elusive. I think he just wanted to sell his newly imported water filters, which he mentioned in the interview.] So, I had a urinalysis [along with a test for leaky-gut] and the comprehensive report showed that all levels for everything tested were perfect. In addition my heart rate and blood pressure were so good the fairly young nurse made a comment about how envious she was.

It’s interesting that none of the “authorities” that I’ve run across who have advocated against water ionization have ever actually tried it. Not only do we feel healthier than ever, but my husband and I get blood, stool, urine and other such tests all the time, and possibly because of drinking ionized water for so many years, these tests are showing us to be 100% healthy time after time after time!

Many health authorities or scientists have also fully checked out water ionizers, and have concurred with what I know from experience, that the health benefits for ionized water are actually quite amazing. Ray Kurzweil [inventor/scientist...modern day genius] is an example of such a scientist.  He heard the buzz about ionized water, but instead of dismissing it as hype, he thoroughly checked it out. What he found was that alkaline water drinking, alkaline water health and water ionizers made in Japan and Korea are bona fide tools for health and healing. He is outspoken about them, without any personal gain whatsoever, and he encourages people to drink lots of ionized water daily ...simply because he's found the water to be so good.

How do vitamins fit in with water ionizers?

Another benefit: Since I’ve been drinking ionized water, my intake of vitamins and minerals have lowered. I take a normal amount of vitamins today, but took a greater than normal amount 25 years ago…because I wasn’t as healthy then as I am today.

There is one particular water ionizer that claims to be the only one suitable for medical uses [such as if a person has cancer or some other condition they are worried about]. This is bogus and absolutely, completely, 100% untrue. The actual fact of the matter is that it is a sales pitch and it is in my opinion bordering on fraud.

Water Ionizers are Considered to be Medical Devices by Many

For long-term use, when is it best to consume ionized water?

How do You Know You’re Getting the Best Quality of Water Ionizer?

Determining Your Need for Lower PH Settings (8 or 8.5) or Higher?

People whose diets are mostly alkaline already, i.e., 80% vegetables, are probably more naturally alkaline and may need to set their ionizers to give them pH levels of about 8 or 8.5. Also, depending on the pH level of your incoming water, some water comes in at already a 8 – 9 pH. In this case, the ionizing of water is still very beneficial, because of the hydrogen antioxidants in the water (which account for about 50% of the health benefits from water ionization). I would also suggest using a hydrogen machine for these people (in order to get more hydrogen antioxidants).

People whose diets are fairly typical of US, with either several trips to a fast food restaurant per week or more than 40% of food intake [visually] from meat and grains, will probably have more acidic bodies and need higher pH-settings for their ionized water. In these cases a water ionizer, set to 9.5 or 10 pH, will give ample hydrogen antioxidants (about equal to a hydrogen machine).