How Alkaline Water Changed My Life 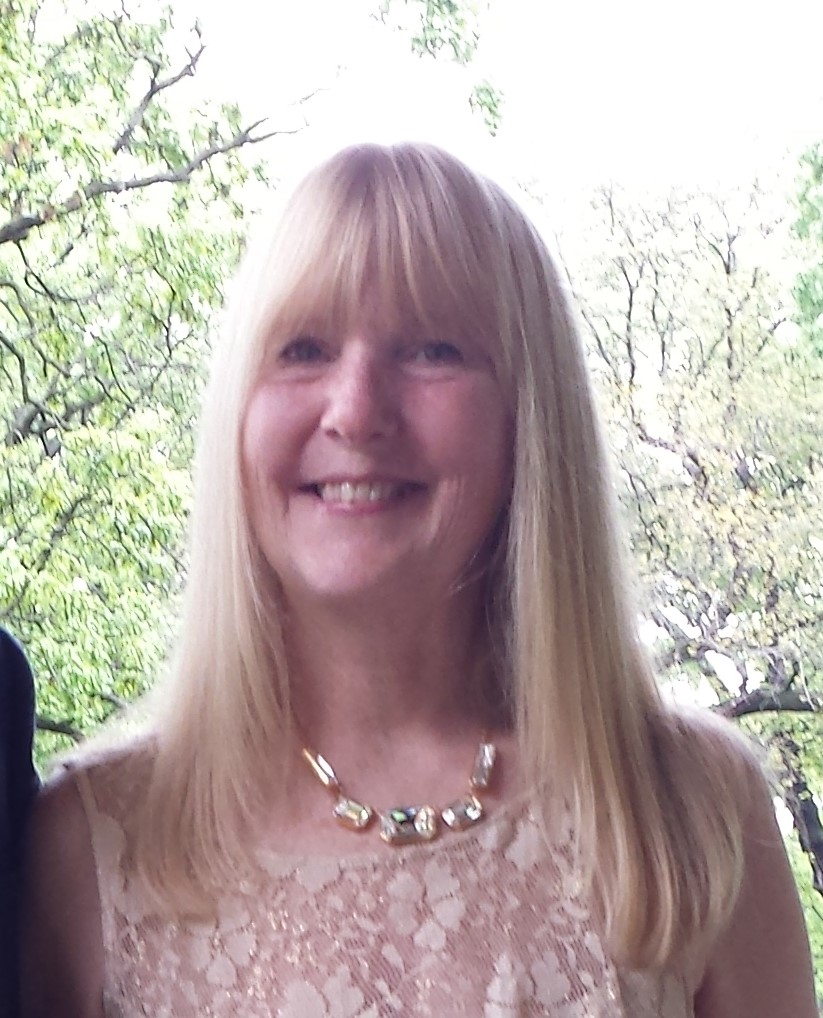 I have been drinking alkaline ionized water for about 25 years [since the mid-90's] and in that time I experienced consistent and stable life-changing benefits. I was a teacher/principal; raising 5 kids; and allergies and illness used to be normal for us. I remember just myself, personally, going through about a box of tissues per month back then. Allergies and illnesses aren't normal at all  for me now. Even allergies that I was told all my life were genetic and unavoidable disappeared.

During the entire year before I purchased my first water ionizer I had a recurring sore throat, which I called "a throat-thing" and which I had no idea how to solve. I had it tested, but the doctor said it was just caused by post-nasal-drip, related to allergies, and suggested antihistamines. I didn't want to take medications; I just wanted to fix the problem at its source; yet hadn't found the answer yet.

Then I bought my first water ionizer, at about age 45. Here's a very short video about how water ionizers help prevent disease.

After drinking alkaline water for a few months, what happened was miraculous. All of the runny noses, ear aches, head aches, sore throats, acid reflux, and other little defects in my health started to disappear....along with the "throat thing". This happened with the rest of my family too. Even allergies that I was sure were genetic and unavoidable disappeared. As each of my three younger children reached puberty they were virtually free of pimples or other problems experienced by my older two children [who didn't have an alkaline water machine growing up].

About 10 years after I began changing my life with ionized water I retired from my 24-year career as teacher/principal, and decided to use the skills I learned in the area of computers to open up an online store. I chose to sell water ionizers, because my water ionizer was in fact the single most useful and effective product I had ever purchased. I wanted to share this fantastic "find" with others, i.e., sell water ionizers and teach people around the world about them.

I began researching water ionizers at that point, and have continued doing that for all these years that I have been selling them. My goal was and is to sell the highest quality water ionizers for the best prices I can manage. I have found that water ionizers have improved over the years and prices have come down relative to inflation. So, this is a very good time to buy a water ionizer.

In an effort to report true comparisons between the water ionizers, I buy, test, and compare water ionizers myself. My water ionizer comparisons page has become the largest, most comprehensive and honest one you will find anywhere. Here is some background into why I had to do this.

In earlier years I found out that I was unable to find accurate and honest descriptions of water ionizers from other companies. So, I began to do all of my own water ionizer comparisons myself. This required that I buy the machines (along with the best test equipment) to test the various water ionizers against each other, which I have been doing now for about 10 years.

Still to this day I continually buy and test new water ionizers to bring more real water ionizer comparison information to my customers. I also compare hydrogen water machines the same way. Over time, I have accrued a lot of information about the differences in water ionizers and their manufacturers. You can read my reviews on this page: Water Ionizer Reviews

What are the long-term effects of drinking ionized water?

Because I have been drinking ionized water for so long, and I sell water ionizers, I feel it is my responsibility to periodically do bloodwork or other specific, scientific or medical tests to verify that what I sense to be true [that I'm perfectly 100% healthy] is verified. I have written more about that here: The Long-Term Effects of Drinking Alkaline Ionized Water.

Is a Water Ionizer Better than a Hydrogen Water Machine or Hydrogen Gas Machine?

Yes. It is better in a variety of ways (at least the water ionizers we sell are).

Long-Range Plans for Alkaline Water Plus

Alkaline Water Plus has always had its driving force as a passion for sharing the benefits of ionized water with people everywhere. No matter what water ionizers we sell or don't sell at any given time, we always make sure to offer the best water ionizers that are available right then. We present the facts as we know them in our water ionizer comparisons and water ionizer reviews.

Most people have no idea of the importance of a simple thing such as water to the health of every cell in their body. I hope to educate people about this subject as best as I can.