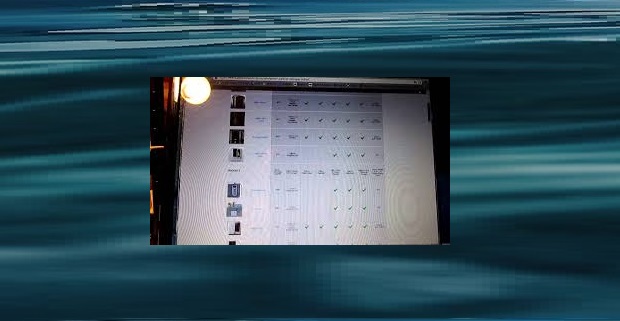 Water ionizer comparisons are all over the internet, but most are out-dated sites belonging to importers of one water ionizer or another.

Our water ionizer comparisons are different!

Why? First of all you have to look at the person doing the water ionizer comparisons.

I used to be a teacher/principal when I got my first water ionizer over 20 years ago. I had 5 children I was raising and was introduced to water ionizers through my sister.  She had a batch-style water ionizer which took 20 minutes to create about a quart of ionized water. I didn’t like the inconvenience of that, but loved the ionized water. So I researched and found a company selling a faucet-connected on-demand style water ionizer, called the Ange. [Note: Later this company changed its name to Enagic] I loved this water ionizer and it literally changed the way I lived and the way I raised my children. See my story.

Sixteen years later I was in my mid-fifties and healthier than when I was forty! [Note: I’m now in my sixties and feel healthier even still!] After leaving teaching I created this online store [Alkaline Water Plus] and my first job was to find the best water ionizers to sell. I tried to find the Ange company, but they had gone out of business. I did find some companies that were good though – and I found that the water ionizers had improved over the years – so I was thrilled to sell all of them!

What I found, though, is that though most of the water ionizers were better than my original Ange water ionizer there were some that soared above the others in features and performance. This is not to say anything bad about any of the ionizers, because remember I was thrilled with my original one [and still am]. My mother-in-law uses it to this very day.

I did find definite differences also in the integrity of the people importing the various water ionizer brands! So, I have learned that the second thing to look for is…

The integrity of the person doing the water ionizer comparisons

The depth and variety of water ionizer comparisons and testing

In the interest of consolidating space and not wasting your time I haven’t put every water ionizer that I’ve tested or compared on my water ionizer comparison chart. However I have tried to be very thorough and put the most popular ones on it. Also, on the water ionizer comparison page, itself, I have explained details about every feature that would be important to look at in finding the best water ionizer for you. I highly encourage you to go to the page, but before you do [or even side-by-side] you should definitely watch this video, which will help you get the most out of the page.