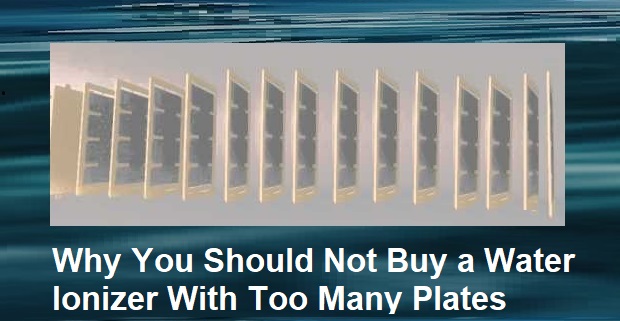 The perception of "bigger is better" has been proven to be untrue in electronics over and over. You have more operational power in your tiny cell-phone today than anyone had in their huge computers in the 70's and 80's. Why? Because smaller [not bigger] is better in electronics! The plates (electrodes) within the water cell of a water ionizer are the heart of its electronics. There is only so much electricity that comes into a water ionizer, and to spread it out over too many plates requires that you increase the overall watts to the device to potentially unsafe levels. In addition, when you increase the number of plates you need to decrease the watts going to each plate. Further, by the laws of electronics, if you don't increase the watts proportionally to the increase in mass of the electrodes, then your ionization will actually drop off.

A better solution, if you need a very fast water flow would be to buy two water ionizers. You would get better and safer ionization that way. The 11, or 13-plate water ionizers will not give you better ionization. 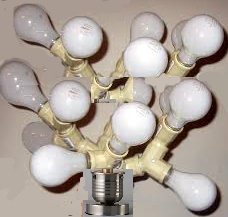 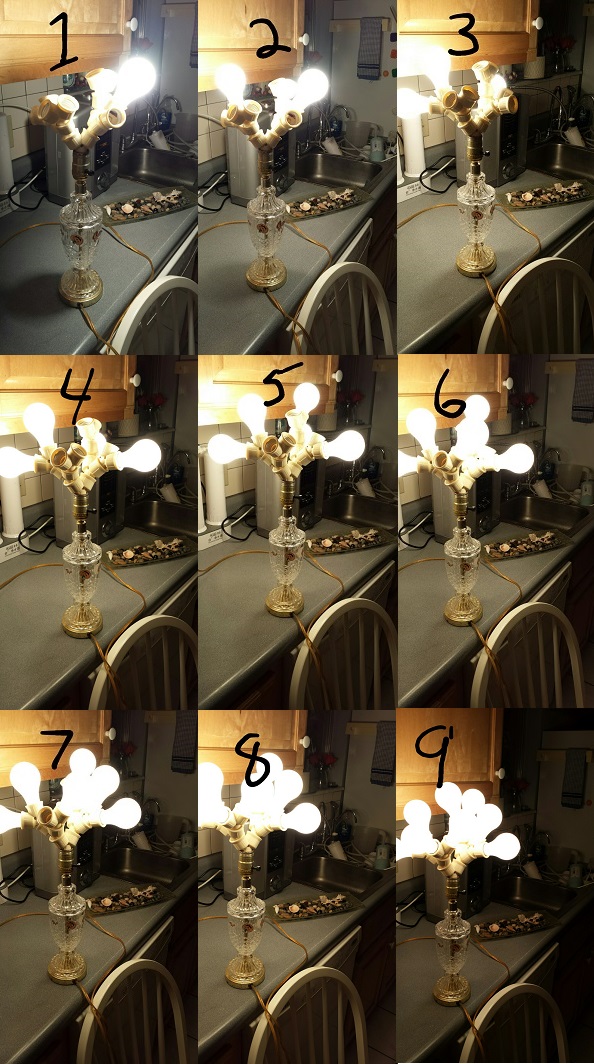 Water Ionizers With Too Many Plates

On my  Comparing Water Ionizers I explain the best way to get the maximum results from all electric water ionizer systems. That is to use a method of cleaning the plates that is continuous. The reason is because Platinum, directly touching the water, catalyzes [speeds-up] electrolysis. The water ionizers which use intermittent acid-wash cleaning are not able to compete with the efficiency of ionization capable with a continuous-cleaning water ionizer regardless of increased power and plates. Continuous-cleaning water ionizers clean every spec of calcium off of the plates so there is nothing whatsoever interfering with the platinum touching the water and catalyzing the electrolysis.

Another technique that has worked well to increase efficiency in water ionizers, is the use of mesh plates or advanced electroplating or both. For a full description of this I invite you to visit my  water ionizer comparison page.