Comparison of Athena Plates vs Enagic 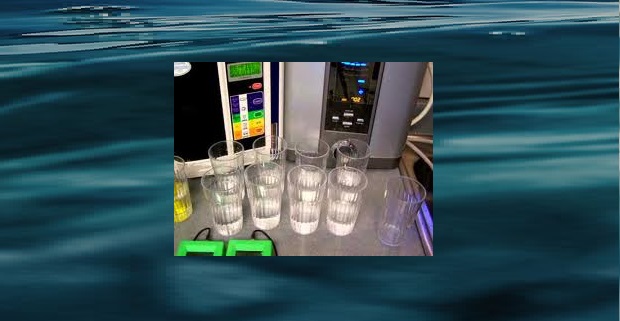 A Full Comparison of Jupiter Athena Plates, Power and Performance With Enagic SD501 .

I have found the biggest performance difference between the Jupiter Athena and the Enagic SD501 to be in the flow-rate of each water ionizer:

The biggest physical differences between the Enagic SD501 and the Jupiter Athena are their Plates & Water Cell Technology Used: Another big difference between the Jupiter Athena and Enagic water ionizers is filtration, but that’s for another day.