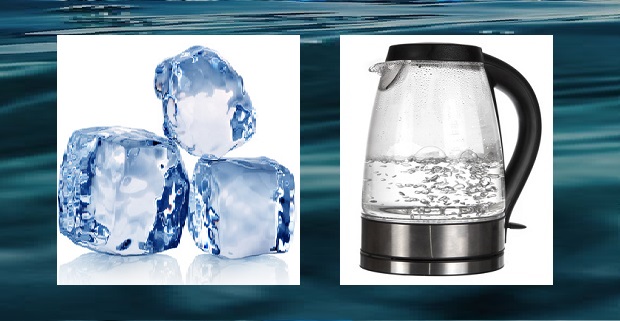 I often get questions asking if freezing or boiling ionized water will change it.  I have tested the effects of heating & cooling ionized water many times before. Basically when ionized water is exposed to the air it oxidizes, so it loses its antioxidant value. Boiling it causes it to oxidize rapidly.  When this happens it decreases the ORP and makes it more acidic. For this reason, I don’t suggest boiling ionized water. Freezing it is fine though.

The following videos and charts show recent tests I’ve done on freezing and boiling ionized water. Note: PH and ORP meters cannot take such extremes in temperature, so I had to let the containers holding the frozen and boiling water sit in room temperature long enough to be able to test it.

Suggestions Based on the Test Results

Read more about the best ways to use ionized water.