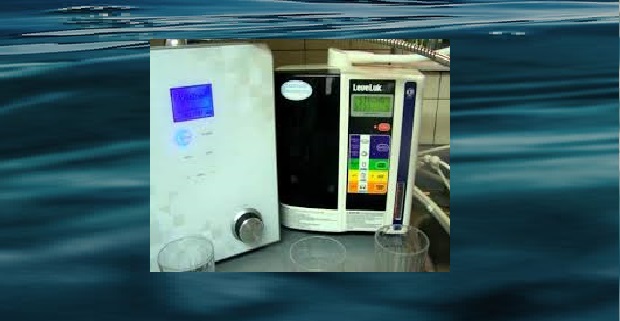 This Smart-Enagic comparison testing had surprising results! The Enagic, which refers to themselves as Kangen Water, is almost four times the price, but for drinking-levels of ionized water is not better. I think it’s impressive that the Nexus Smart at 10.5 pH had an ORP [antioxidant levels] of -828 while at the same time the Kangen water machine produced 11 pH and -823 ORP.

The Smart water ionizer has a great design, great warranty and is almost 1/4 the cost of the Enagic. It packs a powerful punch in the following areas:

Go to my main chart to compare water ionizers.

Also see all of my water-ionizer-reviews.

How To Get Your Free Tap Water Quality Report

Our current US drinking standards were set, back in 2001, and municipalities of course try to comply with these. For the most part water companies, nationwide, are doing a pretty good job of meeting the US standards of water filtration. However the EWG [Environmental Working Group] has criticized these US standards, set in 2001, as being [...]

What are Alkaline Foods and Why Should We Eat Them?

An Acidic Body Creates Illness!Acidic foods, such as fast-food, meats, refined flours, sugars, agricultural chemicals [such as pesticides], and soft drinks are dominating our culture and diets. Because of this we over-produce acid wastes within our bodies [tissues, cells, joints, and organs], and they get trapped there. An overly acidic body is known to produce a long [...]

For the past few weeks I’ve done a huge amount of Vesta-Tyent-Smart comparisons and testing of the new Tyent MMP-11 water ionizer. This post will compare the MMP 11 with the Vesta and the Nexus “Smart” Water Ionizer. Tyent MMP11 vs Vesta water ionizers I ran both water ionizers using a fairly fast flow rate. They were both [...]