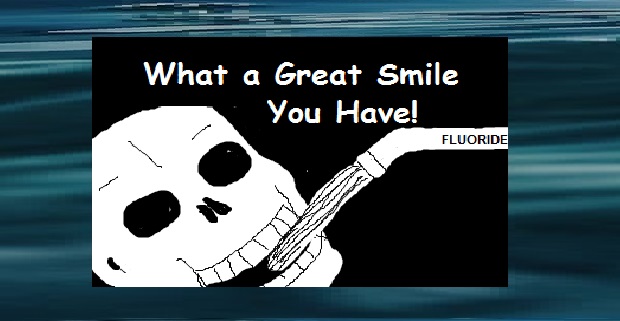 The fact that water ionizers remove Fluoride is actually a big deal. Fluoride isn't easy to get rid of.

Fluoride is a mineral and it’s poisonous. On the periodic table of elements [pictured further down in this article] it can be found at spot number 9, right next to oxygen [i.e., it’s extremely tiny].  Because of its size it is difficult to remove it by normal filtration methods.

Why would you want to remove Fluoride from your water?

My question is, “Why would you want to add Fluoride?” It is poisonous to our bodies to consume this mineral. It effects brain function, because it is so tiny it is not stopped by our normal blood-brain barrier! Any mineral that can pass through the blood-brain barrier is potentially dangerous. Lead can pass through the blood-brain barrier and so is considered a poison and is removed from water usually by municipalities. Fluoride causes similar brain-related problems to lead [i.e., learning disabilities, dementia], so rather than adding it we should all consider removing it.

There are hundreds, or maybe thousands of articles warning of the dangers of Fluoride. Here’s one… in this National Library of Medicine report by the results are pretty clear:

“A recent report from the U.S. National Research Council (NRC 2006)2 concluded that adverse effects of high fluoride concentrations in drinking water may be of concern and that additional research is warranted. Fluoride may cause neurotoxicity in laboratory animals, including effects on learning and memory…” Read More

SOURCE: Everett ET. (2011). Fluoride’s Effects on the Formation of Teeth and Bones, and the Influence of Genetics. Journal of Dental Research 90:552-60.

How Do Non-Electric Water Ionizers Remove Fluoride? Water ionizer filter systems [non-electric] will often remove the natural minerals in the water first before adding magnesium [which is part of the technology of how a non-electric water ionizer works]. In this case Fluoride would be removed.

My best advice is to check the product page of any water ionizer you are purchasing, it would be most likely stated if that water ionizer removed fluoride. 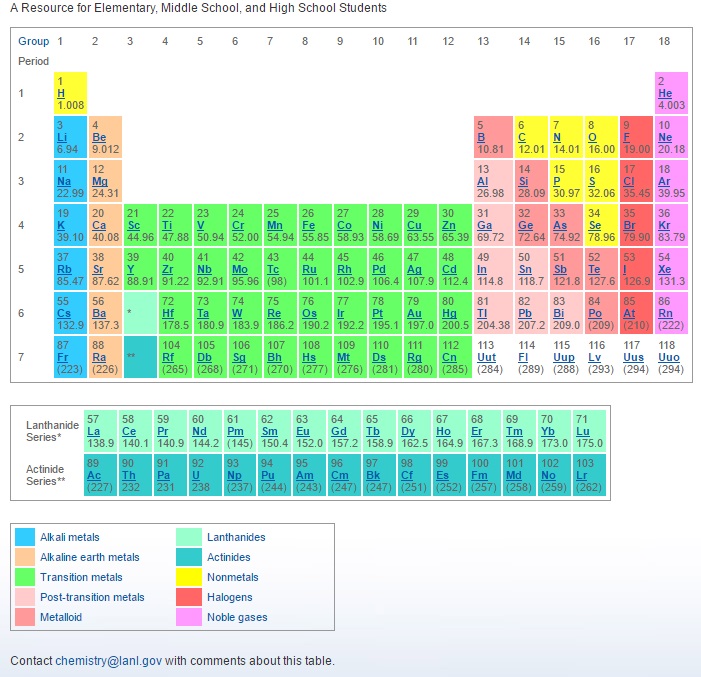 History of Fluoridating our Country's Water

The concept of fluoridation (adding fluoride to foods and water) has been with us for decades. It's a long and complicated story, but to make it simple: Some scientists noticed that organic fluorine is required with calcium for healthy teeth and bones. Extrapolating this, the scientists decided that more fluorine may mean more healthy teeth (although they couldn’t prove this) and suggested that water supplies be “enhanced” with ionic elemental fluoride, which is not the same compound as organic fluoride, but is readily available as it's a waste product of aluminum production and Phosphate fertilizer production. Coincidentally, other scientists, who worked for large paper and aluminum manufacturers (whose industrial processes produce large amounts of fluoride wastes) picked up on the idea of fluoridating water when they were encountered with the problems of large, "unexplained" deaths of livestock near their factories. Fluoridating water could then 1) solve the local problem of livestock deaths by distributing it all over, and 2) possibly be lucrative or at least save their companies money.

Today, cities all over the US purchase hundreds of thousands of gallons of fresh fluorosilicic acid (H2SiF6), AKA Fluoride, from Florida factories. Florida’s mines produce 30% of the world supply and 75% of the US supply of phosphate fertilizers. Much of the country’s supply of fluorosilicic acid for water fluoridation is also produced in Florida.

People living near the fertilizer plants and mines, experience lung cancer and leukemia rates that are double the state average. Much of West Central Florida has become a toxic waste dump for phosphate fertilizer manufacturers. Federal and state pollution regulations have been modified to accommodate phosphate fertilizer production and use. These regulations have included using recovered pollution for water fluoridation. So, now municipalities around the country are paying the aluminum and pesticide manufacturers to take their fluoride off their hands.

Fluoride is is very toxic. There's a warning on my toothpaste container that states if anyone swallows a pea-sized quantity of toothpaste you should go to the hospital poison control center. The amount of Fluoride in that cubic centimeter is about the same as one would find in a liter of today's Fluoridated water. It would have been worse back in the 80's and 90's when municipalities typically Fluoridating water 4 times more heavily as they today.

Here’s part 3 of a 28 min. video, but you can get the rest on YouTube. Literally everyone in the USA should watch this!

What About FLUORIDATED WATER FOR GOOD DENTAL HEALTH?

Get the facts! Watch this video by a dentist who knows.

This article is not intended to drive you away from drinking water! You need water for life! You also don’t need dead water (reverse osmosis water) like you find in bottled water. That kind of water is connected with many more illnesses than fluoridated water.

Some water ionizers eliminate up to 99.9% of the fluoride and will give you healthy, alkaline-antioxidant-ionized drinking water. That’s great news.

For less expensive filters...Here's one Filter which can remove up to 99% of fluoride in the water all by itself, for very little money. There are many others (this is just my favorite one).